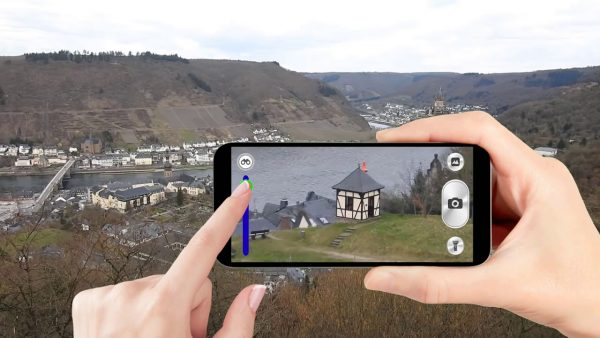 Taking or capture photographs is the most used feature of smartphones and lots of people think that’s where the use of the camera ends on a mobile phone.

Some people only snap pictures with their camera phone and they think that’s where the use of the camera ends in a mobile phone, not knowing that there are lots of amazing things only a camera embedded in a device can do.

List of Useful Things You Can Do With Your Smartphone Camera

Here’s a list of 12 Useful Things You Can Do With Your Smartphone Camera Apart From Snapping Pictures.

Have you been required to scan and send your document to companies, institutions, and any organization, probably for Job, or scholarship applications, etc., through email or to be sent to the cloud? With your phone’s camera right there with you and with any document scanning app being installed on your smartphone, that means you can achieve that so easily. Instead of going to a cybercafe or using traditional scanner hardware, your phone’s camera can do that for you. 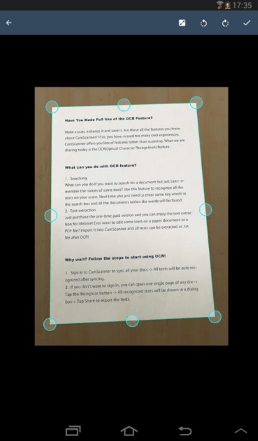 The apps that can see you through, having that your phone’s camera is intact are as follows: Evernote app and Scanbot app are meant for iOS users, while Google drive is for only Android users and CamScanner for Android and iOS users.

Note: The scanned document can also be converted into editable text. Just check the detail here.

Augmented reality in phones has been around for some time now and tools like AR translation apps are great, but nobody ever seems to show you how to use the technology for fun. That shouldn’t stop you from using your phone’s ability to play augmented reality games though – no matter where you are. 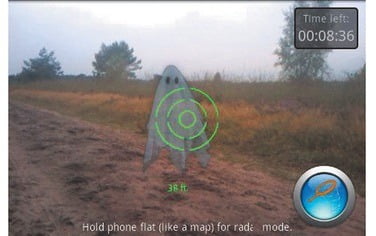 There are plenty of them about, like SpecTrek – the game where you search for virtual ghosts using a map and then shoot them down when you find them. Or there are Zombies, Run! Where you have to get from A to B on a map, avoiding those pesky flesh eaters en route.

A word of warning: be very careful about running around and shooting at things in a city filled with real people, as you might get some funny looks, especially if you’re old enough to know better.

Another augmented reality game is Droid Shooting. Turn any real-life boring background into a real-life shooting fest as you deal with waves upon waves of droids that will come and attack you. Droid Shooting utilizes your phone’s camera and makes it a viewfinder or HUD (Heads-up-display) for the battlefield. You will also find a radar at your disposal, so you’ll always know where those vicious droids plan to attack.

The game is entertaining you as if the whole thing is real. Enjoy the game as your phone’s camera delivers the service.

Your phone’s camera can be used to scan barcodes in order to get the information written on it, Since anything programmed into it, is always not visible for the naked eyes to see, but can only be known through the use of any barcode scanner app controlled by the camera. If you are using WhatsApp web on your PC, you must have come across the point where you will be asked to scan your barcode, in order for you to access and use your WhatsApp chat on PC. 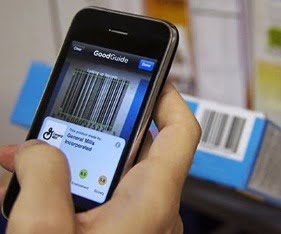 You can also find a barcode scanner in UC browsers. So, whenever you have any multiple lines of marks just in the form of several straight lines together, just use your barcode scanner app or UC Browser to scan the lines. Note, once you are scanning the camera will be active at work.

With your phone’s camera, you can be able to translate the language in the form of text and symbol that seems to appear strange to you. And you can achieve that with your phone’s camera and with the help of the Google translator app for is meant for all Android and iOS devices. The translation works this way; 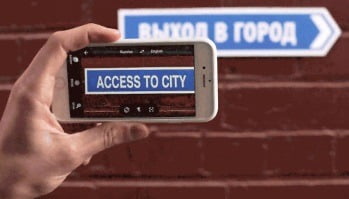 Once you have the Google translator installed on your device, probably Android smartphones or iOS devices. And you come across any language in the form of text or symbol which was written in anywhere, maybe on the wall, signboard, paper or book. Just launch the Google app translator and click the camera icon in the app. Now, your camera should start scanning while you place it where you want it to scan and translate probably the text. Then, the Google app while translating the text uses optical character recognition (OCR) to automatically interpret what you want to translate. That’s it, although it is not perfect, trust me, it will surprise you. This can be very easier than the Google translator that requires you to type in your text before it can interpret it.

5. Look to the Stars

While few of us can ever boast to be blessed with the same sort of abilities as Brian Cox or Sir Patrick Moore, we can still revel in all that the stars have to offer from the comfort of our own homes (or gardens, anyway) thanks to apps like Star Chart and Google Sky Map. 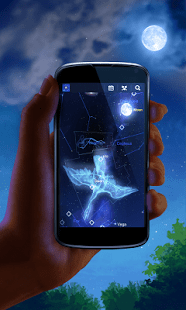 Using AR, they allow you to point your phone skywards at night and get a fascinating overview of all those little lights. SkyMap gives you the names of stars and tells you where to point your phone to see certain planets. You’ll feel like a Greek god in no time.

6. Use in Visual Search

With your mobile phone camera, you can be able to search Google with pictures or images, instead of going by typing text. This can be educational and fun-catching. There are several search apps that can allow you to snap a picture using your phone’s camera and after that, they enable the picture to be used in searching on Google search instead of text.  For example, you might snap a device probably, a handset or laptop, and search it on Google. The result of the search engine would be on the available details/information of the snapped product. Also, you snap a photo of a tourist attraction, and search it, the result will be out displaying the center for the tourist, location, and much more related information.

If you are the type of student that finds it difficult to understand or solve math problems, you can make use of your phone camera to perform the wonders with the help of an app called “Photomath“. 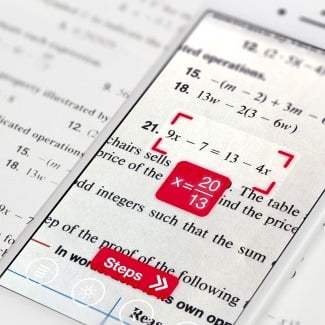 The app is good for students to use when solving any related math problem. You can as well go for it. 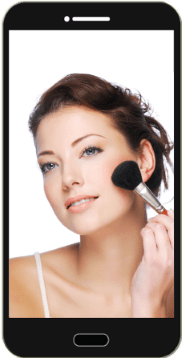 This is common, use of phone cameras, especially among female folks. You see them constantly checking their face and makeup using their phone camera. Isn’t it?

9. Serve as a Security Component

Do you have an old camera phone that you are not using anymore? Do you have more than one camera device? The truth is, you can use your phone camera for surveillance and security purposes just like CCTV 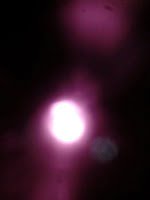 Are you the type that is lazy in writing not in the lecture hall? You can as well use your camera to snap all your friend’s notes. Have you done this before? Many people are into this already. Students always go for things that make life simpler and easier for them.

Hope you know that there are hidden CCTV spy cameras in many hotel rooms? You can simply use your phone camera to figure out the particular spot and where the camera is mounted especially in dark rooms. Just take a shot in a dark room, if the picture shows signs of rays of light, then there’s a camera in the room. This is not just applicable to hotel rooms only, but any other dark place with a surveillance camera.

If you found this article helpful and useful, kindly share it with your friends and subscribe to our newsletter. 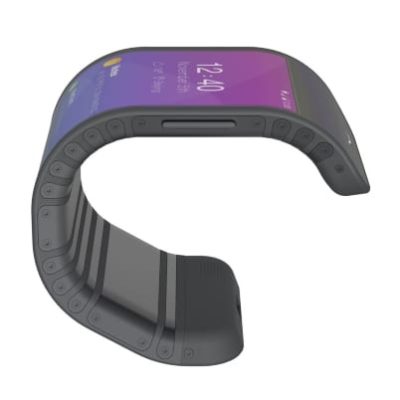 Top 10 Weird Smartphones You Probably Have Not Seen Before 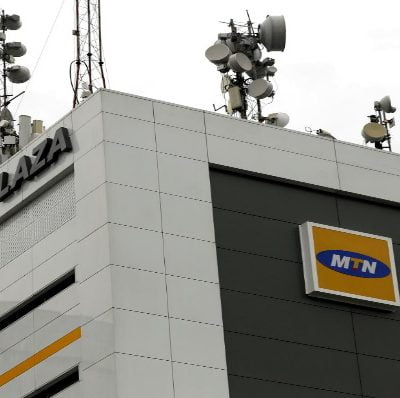 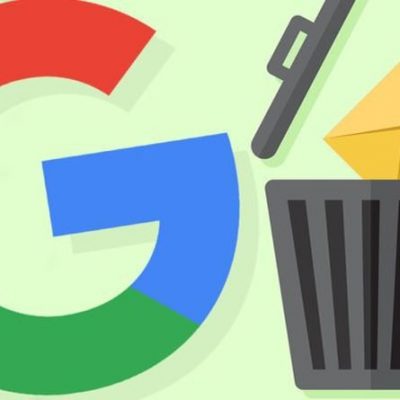 Google Storage New Rules – Some Users Gmail, Photos, and Drive may be Deleted 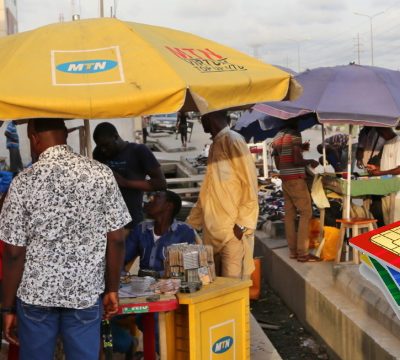