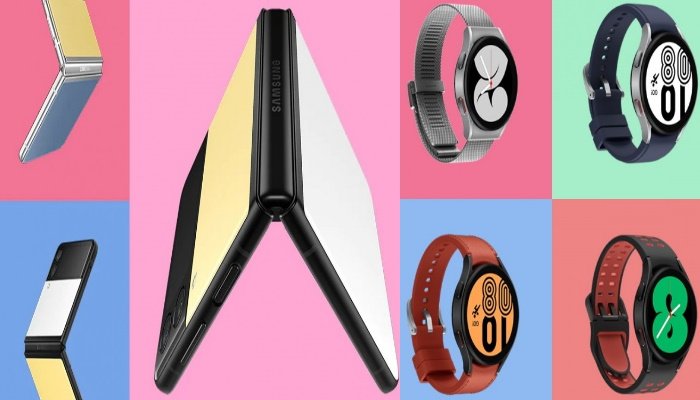 At the recently ended Galaxy Unpacked 2 event, Samsung also introduced its latest-generation One UI 4 based on Android 12.

According to the company, it researched current and future color trends to expect changes in client preferences. As a consequence, it discovered 49 different color choices for the Galaxy Z Flip 3 Bespoke Edition. Customers can now mix and match these choices by selecting a phone frame in Black or Silver, as well as front and back colors in Blue, Yellow, Pink, White, or Black.

Samsung is also providing Bespoke Upgrade Care for Galaxy Z Flip 3 Bespoke Edition owners, allowing them to change the color of their smartphone whenever they choose. 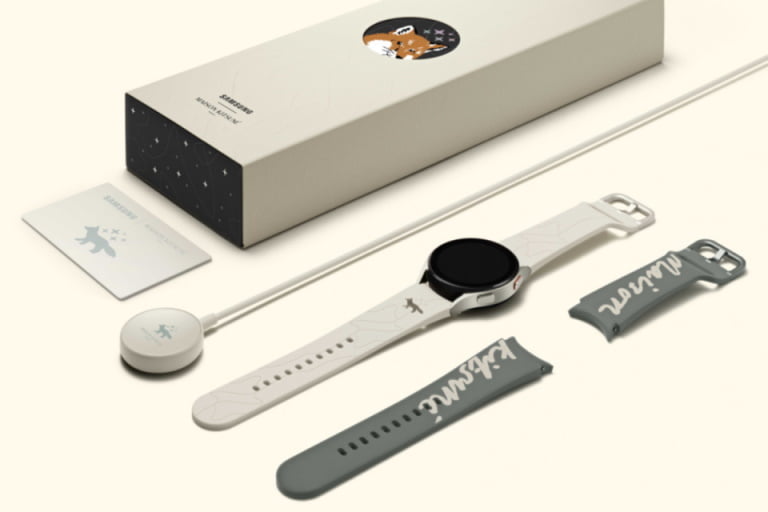 As earlier stated, the Bespoke edition is also available for the Samsung Galaxy Watch 4 series. A software update will also provide customers with more personalization choices. The update will include new watch faces as well as a more customized fall detection feature that allows users to change the intensity. It will also have a “knock, knock” wrist gesture that launches the most used applications.

Samsung announced cooperation with ‘Paris-meets-Tokyo lifestyle brand’ Kitsune for two new limited-edition wearables at Galaxy Unpacked 2: the Galaxy Watch4 Maison Kitsune Edition and the Galaxy Buds 2 Maison Kitsune Edition. Maison Kitsune’s whimsical style and the brand’s Fox emblem are included on the smartphones as part of the collaboration. According to the firm, a refined new shade, Moonrock Beige, was also produced particularly for the partnership. 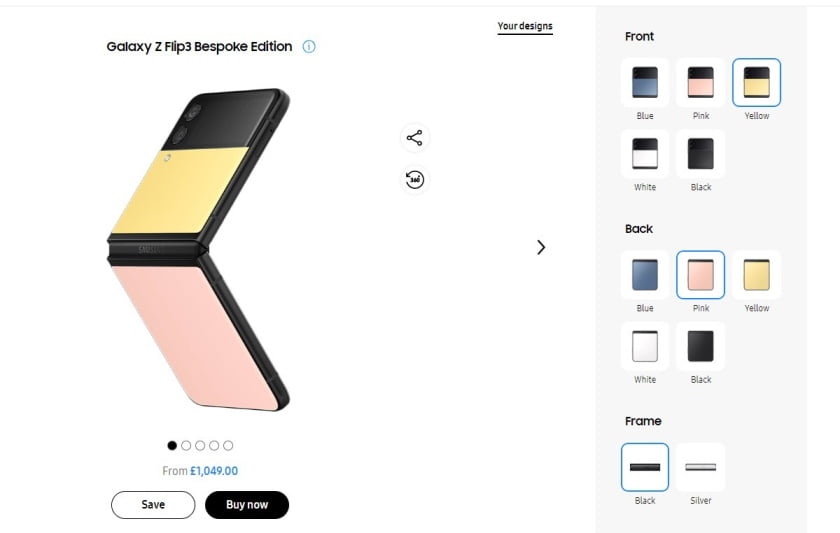 In terms of pricing, the Samsung Galaxy Z Flip3 Bespoke Edition starts at $1,100 in Korea, the United States, the United Kingdom, Germany, France, Canada, and Australia begins October 20. It’s only $50 more than the standard pricing of the 256 GB edition (there is no 128 GB option on the Bespoke Edition). Also, keep in mind that the purchase includes a year of Samsung Care+ protection. In addition, you can earn up to $600 in trade-in credit. You can order one right now at Samsung.com (assuming you are in one of the supported countries).

The price of the Galaxy Watch 4 Bespoke edition is unknown.

Finally, Samsung has shown off its latest-generation One UI 4 for smartphones. The stable Android 12-based custom skin will most likely be available first on Galaxy Z smartphones and then on other devices, although we have yet to hear more information. In terms of functionality, the One UI 4 will have an emoji mix that will allow users to send many emojis at once. The camera app will be updated with features like background removal and image de-blurring.

It will also receive the Material You-inspired feature from Android 12, which will adjust the UI according to the color of the wallpaper. This implies that the clock and icons will be the same color as the background.