What makes ExpressVPN the best VPN app isn’t just what it can do, but what you the user don’t need to do. From the moment you hit the big green button to connect to a VPN server, you might be asking yourself, “Is that all there is to it?” ExpressVPN doesn’t require a complicated setup and there’s no need to tweak a dozen settings to get it working just right. It functions, right out of the box with true plug-and-play prowess.

Sign up requires only an email address and payment info, no unnecessary personal details. Pay with a credit card, PayPal, one of several third-party payment gateways, or even Bitcoin. If you aren’t satisfied with the service, the 30-day guarantee promises to return your money, no questions asked. A subscription costs $12.95 per month, but signing up for a whole year in advance drops the price to a modest $8.32 per month. Most ExpressVPN users won’t even notice a difference in their internet speed when connected. All servers are optimized to provide the maximum possible download and upload speeds. Bandwidth use is unlimited, as are the number of times users can switch servers. The app comes with a built-in speed test tool, which lets users see what servers offer the fastest connection at that point in time. For those who want to access location-restricted content, such as Netflix or live streaming sports, ExpressVPN boasts hundreds of servers scattered across 78 countries. This allows you to evade blocks due to geography, as well as any firewalls put in place by governments, ISPs, and businesses. Surfing the web with ExpressVPN is also safer and more private. Your IP address and true location are masked from websites and apps. All internet traffic is encrypted using 256-bit SSL, a military-grade encryption standard. This makes browsing the web completely anonymous. ExpressVPN doesn’t track session data or keep logs of your activity, so even the company itself cannot reveal personal details to hackers or authorities. On top of that, ExpressVPN is registered in the British Virgin Islands, out of reach of authorities in Europe and the United States. ExpressVPN native apps are available on Mac, iOS, Android, and Windows. Users can connect on one type of each device simultaneously. For example: a laptop, smartphone, router, and media console can all be connected at the same time, but not two laptops. Linux users can find configuration files to make ExpressVPN work on their devices as well. Should you run into any technical difficulties while using ExpressVPN, live support is on call 24 hours per day, seven days per week. No other VPN provider on the market offers as robust a combination of speed, security, and ease of use as ExpressVPN. With full-time live support and a wide range of server locations to boot, ExpressVPN is the only VPN you’ll ever want or need. For more detail, log on to: www.expressvpn.com

Sure Method to Upgrade Your Infinix Hot 2 X510 to Android 6.0 Marshmallow Via SP Flash Tool 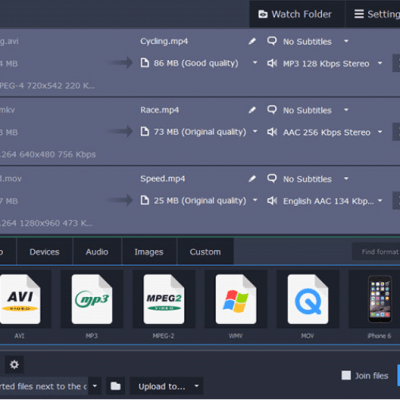 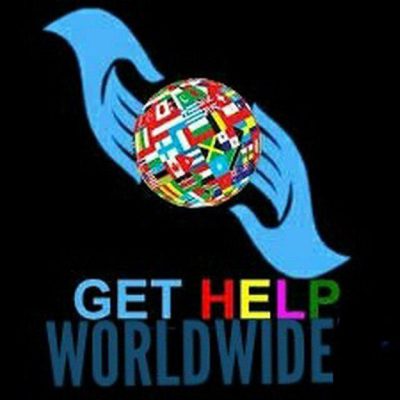 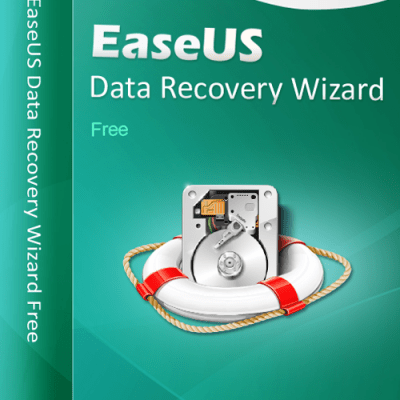 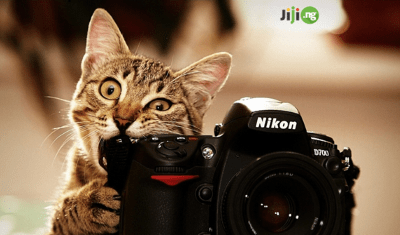 How to Choose a Photo Camera